“Trinn” is a 15.0 HH 2009 AQHA mare that is 5 panel N/N. Trinn is one of the first two mares that we purchased from Don Woitte back in 2012, the first time we saw her, we knew we had to have her. Now we don’t like to pick favourites but Trinn would be the mare at the top of both Tammy's and my list. Tammy often refers to her as our “rock star” mare.  Trinn has produced 7 foals for us all fillies, of which all had minimal to no white on them until her 2018 flashy filly Fern that came out with a big Blaze and two high white socks. Her first filly we started and sold in a select sale was a very smart easy to work with willing filly that I am pretty sure would do whatever you ever need her to do. Her second filly we sold and has had some training started on her as well and is doing awesome.  Her third filly we have kept and is Tammy's riding horse and she has been just as good to start as the previous one if not better. Her fourth filly and the first by Driftincountrymusic is one of the nicest fillies we have raised, she is a bull dog with a perfect pretty head and a presence about her.  She is owned by our daughter and she has been shown at a 4H club show as a yearling and regional show as a two year old, she has also been started under saddle and is doing very well. Trinn’s 2018 filly the was purchased by a good friend of ours within 1 minute of being born as she new I wasn’t going to sell her if I had time to react! Her 2019 filly was kept by Audrey to be her next riding horse, which speaks volumes to the temperment of Trinn's foals.

Trinn’s pedigree contains 8.69% Joe Hancock, 7.62% Driftwood, and a splash of King blood. Her sire Fintry Drift Hancock has been the foundation sire for Fintry Quarter horses for over 20 years and Don feels like he is the best stud he ever owned. His foals are the proof of that as Fintry Drift Hancock has one his papers Grey Badger II, Buck Hancock by Joe Hancock, Ruby Hancock, Cibecue Roan who is both 25% Driftwood and Joe Hancock (Roan Prairies sire), Toms Rosewood who is 25% Driftwood and 12.5% Joe Hancock, and Deer Light who traces to Three Bars and Joe Hancock.  Her dam  Miss Frosty Orphan has on her papers Sun frost (by Docs Jack Frost out of a Driftwood Ike daughter), Mini Depth (who carries Depth Charge and Three Bars blood lines), Stradivarious  (by Jet Deck and out of a Daughter of Leo), Surena Jo Reed  (who carries Lightning Bar, Joe Reed and Leo), Orphan Drift, Manzanita Moon (who carries Poco Bueno, Driftwood, Red Man by Joe Hancock, Brown Beulah by Driftwood, Red Sky by Red Man, and Lidless a granddaughter of Driftwood), Lazy Bones (by Docs Jack Frost and out of Poco Driftalona who was by Poco Speedy out of Ketawood by Driftwood) and Mona Leesa who carries the like’s of Three Bars, King, Blackburn and Oklahoma Star.

2021 foal: Confirmed in foal to Soulman Hudson Wood, and is avialable for sale in-utero! This will be the first foal from this cross. 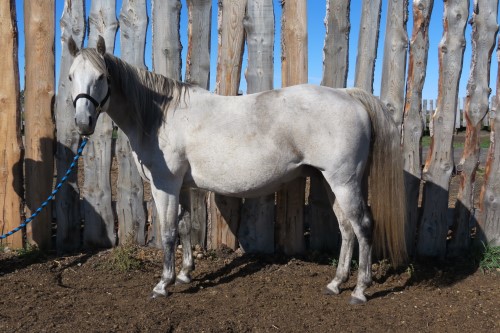 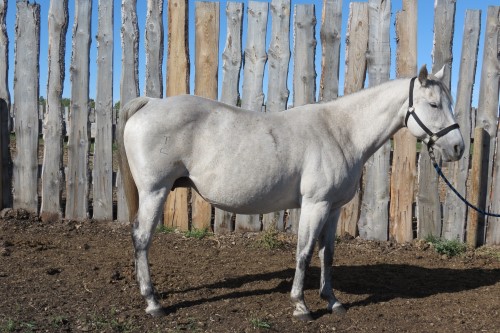 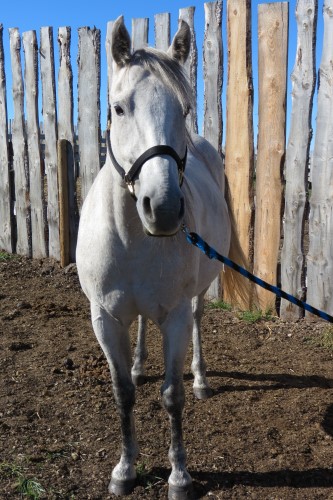 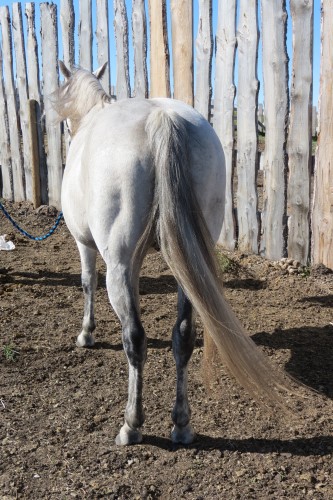 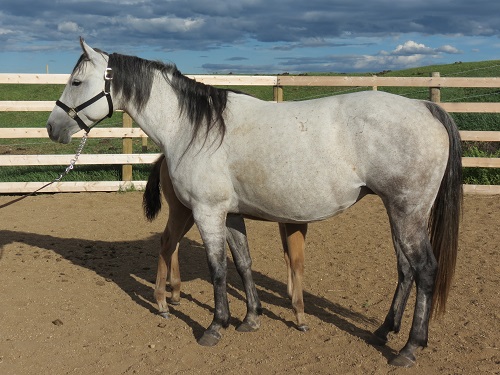 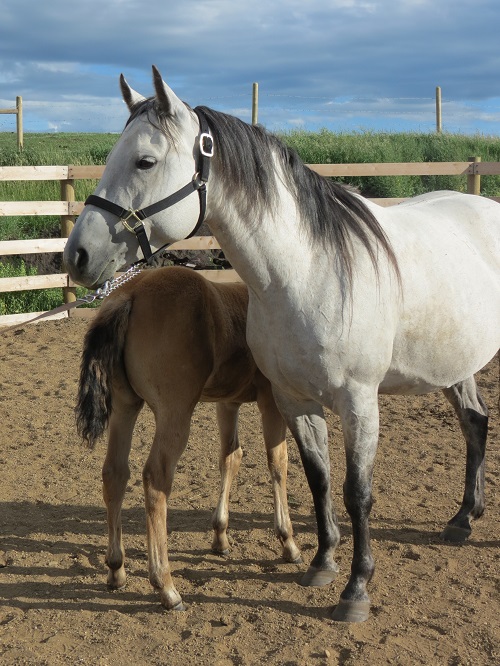 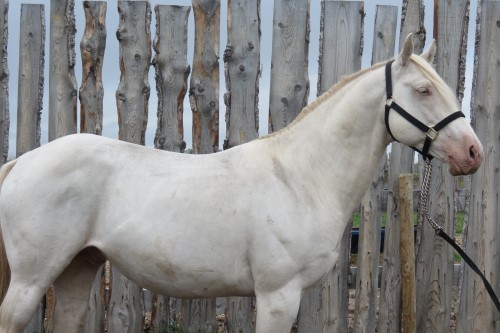